A father allegedly tortured his seven-month-old baby son with an ‘offensive instrument’ for months before he and the boy’s mother allegedly murdered him.

South African-born youth care worker Reinhardt Bosch, 33, and Noemi Kondacs, 22, faced Brisbane Magistrates Court via video link on Friday after they were charged with one count each of murder and torture.

Ambulance officers had called police to the home on Mount Samson Road in Yugar, north of Brisbane, about 6.45am on Thursday after they found the boy unresponsive.

‘Getting a brief from my officers, it was just the most horrendous and confronting scene that you could ever face as a police officer,’ Queensland Police Commissioner Katarina Carroll told ABC radio on Friday. 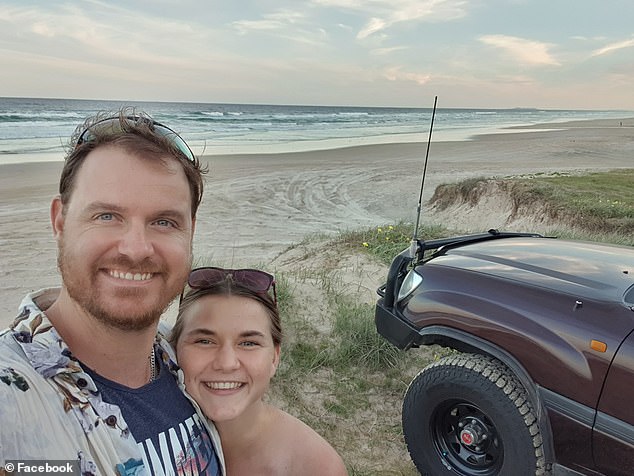 Reinhardt Bosch, 33, and Noemi Kondacs, 22, appeared via video link in Brisbane Magistrates Court on Friday after they were charged with one count each of murder and torture

The couple, said to be deeply religious, were taken into custody at the scene where the infant was located deceased, police said.

‘The investigations uncovered injuries to the child that are enough for us to charge with murder,’ Detective Inspector David Jackman said on Thursday.

The couple were not previously known to police, and nor was the address. 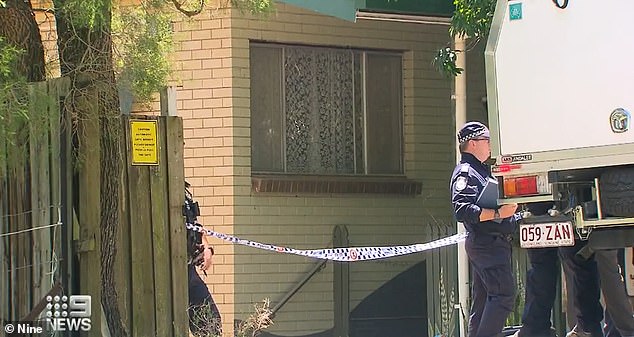 Ambulance officers called police to a home on Mount Samson Road in Yugar, north of Brisbane, about 6.45am on Thursday after they found the boy unresponsive 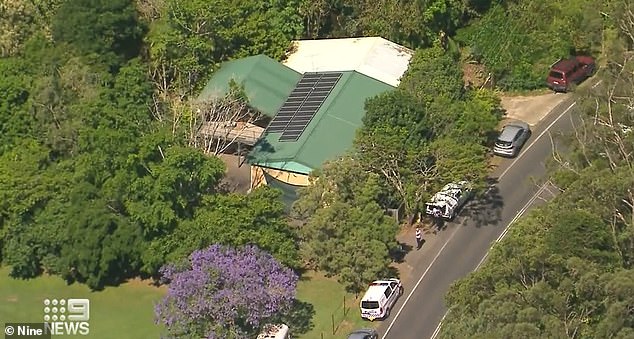 Mark Platt from Sun and Co Lawyers represented the co-accused during their brief mentions and said alternative representation is being sought for Kondacs.

Bosch and Kondacs only spoke when asked if they could hear the judge.

The Magistrates Court does not have jurisdiction to hear bail applications for murder charges, and their matters were adjourned for December 5. 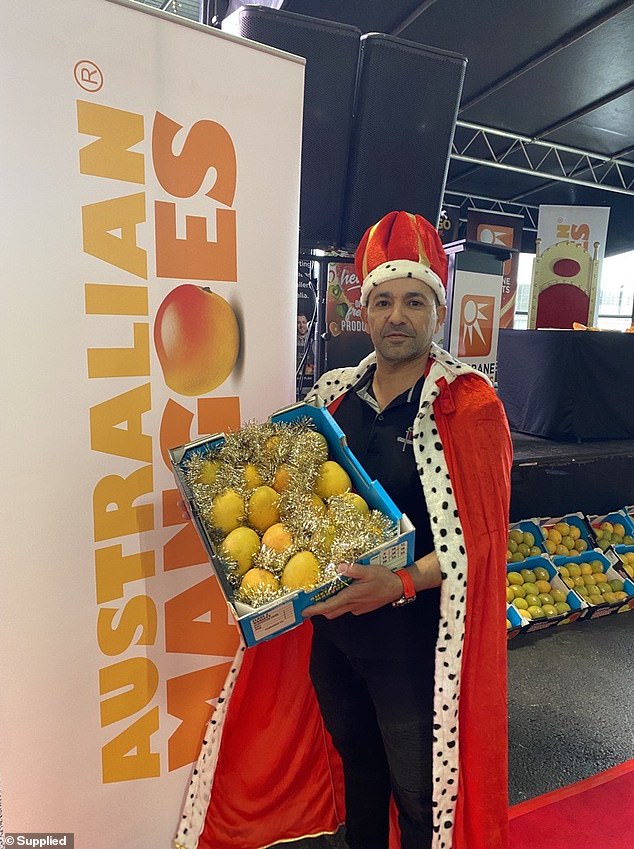 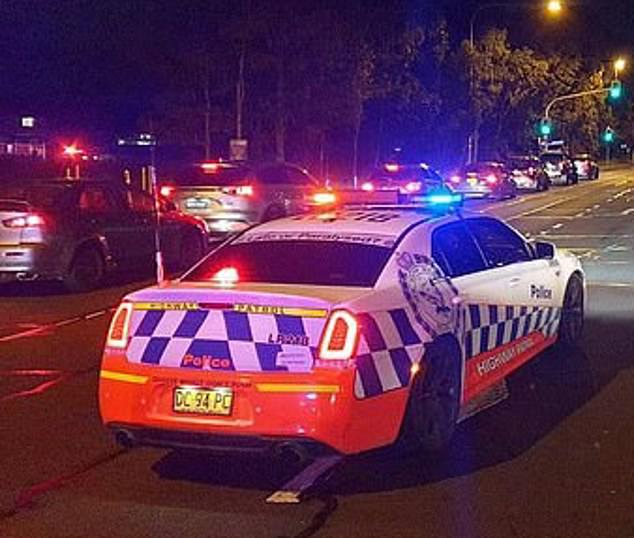 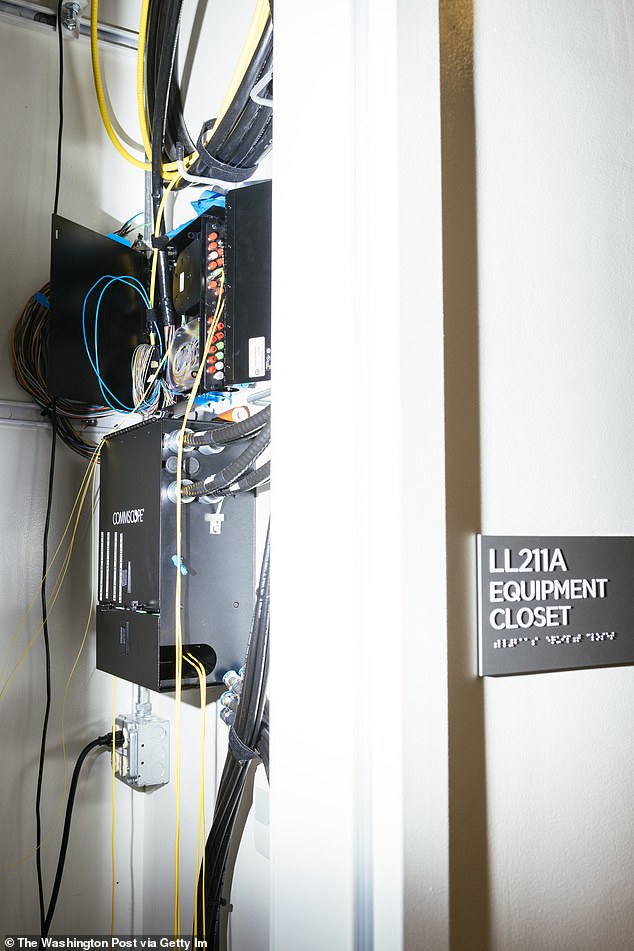 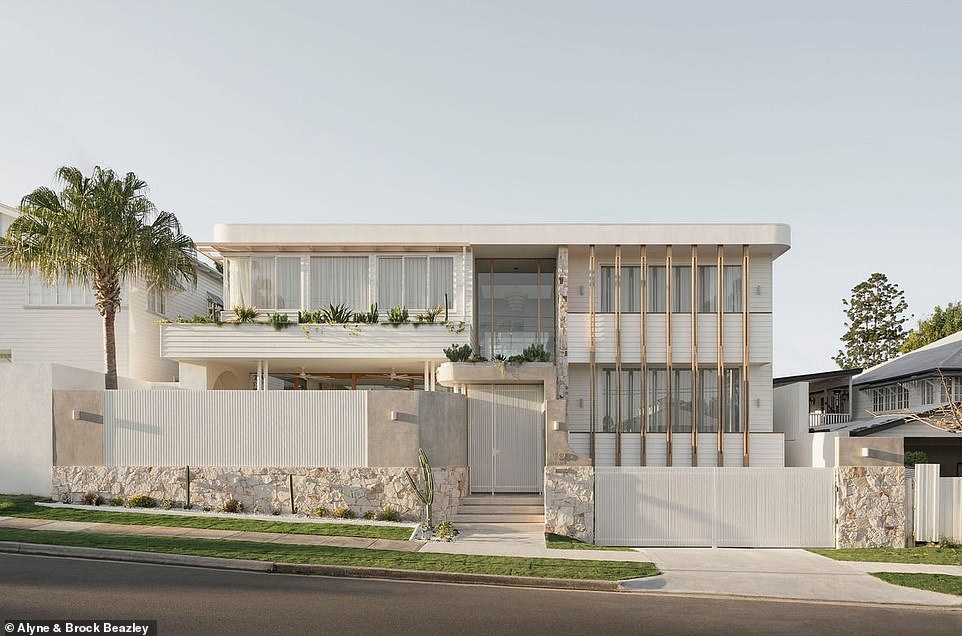 Inside Montrose on Massey in Ascot, Brisbane known as Australia’s most Instagrammable home