A comedy duo have, along with other motorists, claimed to be duped into speeding in front of a mobile speed camera.

Two pranksters fooled drivers in Queensland with a series of signs that first warned them about a speed camera ahead, then admitted it was a joke… seconds before an actual speed camera appeared.

Comedic pair Marty and Michael, who post skits to their social media channels, shared a clip of the prank to their TikTok account.

However, it is unclear if they are in on the joke and staged their reactions, while leaving hundreds of other drivers to be caught out just to make a video. 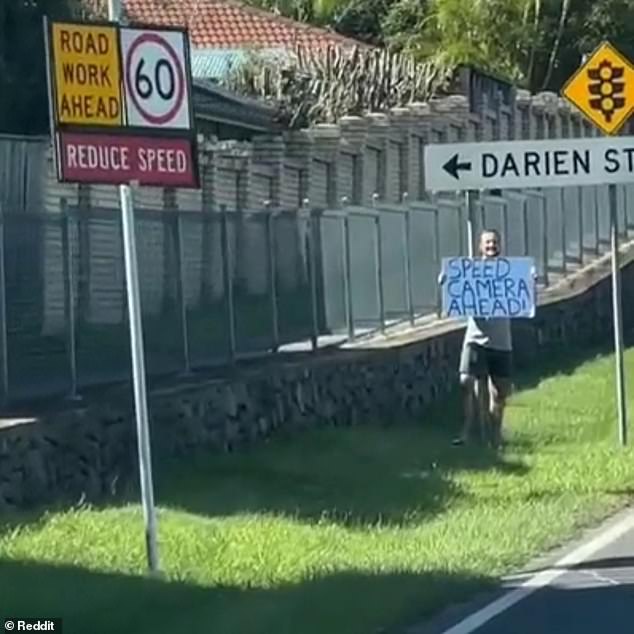 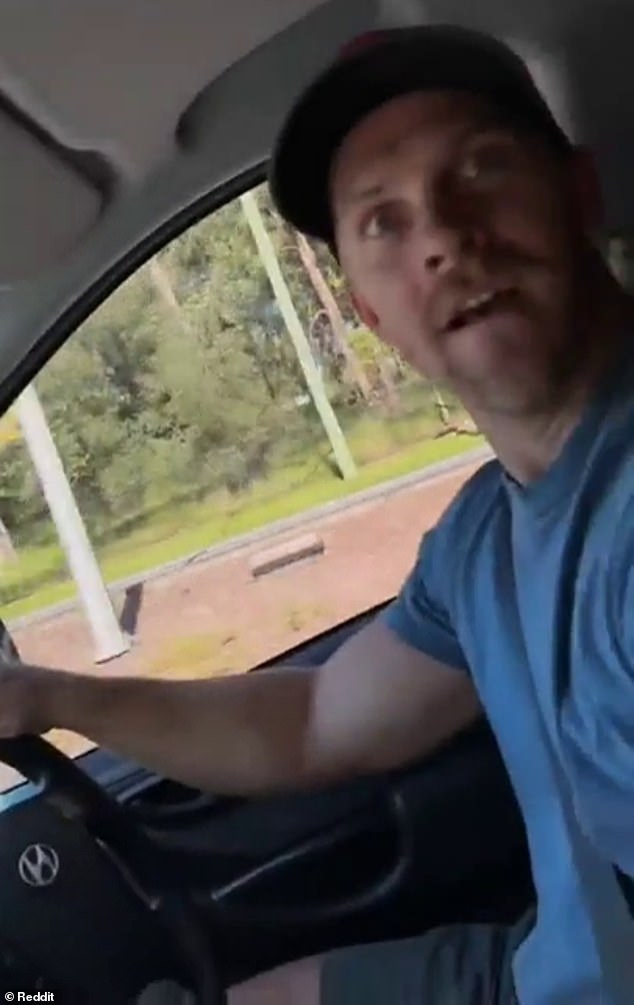 The duo drive down the major road past a man holding a sign that reads: ‘Speed camera ahead!’

‘That is the best, thank you!’ one of the comedians says as both men cheer.

They then notice two more signs tapped to a street light pole further down the road that jokingly says: ‘Kidding. Made you slow down.’

The pair chuckle over the prank, with the driver responding, ‘F**king a**eholes, speeding up’.

He puts his foot down on the accelerator to speed before the pair see an actual mobile speed camera stationed ahead.

‘Oh wait, hang on. Oh my God,’ the passenger says.

The driver slams his foot down on the brake as they pass the camera.

Just after the camera, a second prankster stands with a sign reading: ‘Sorry.’ 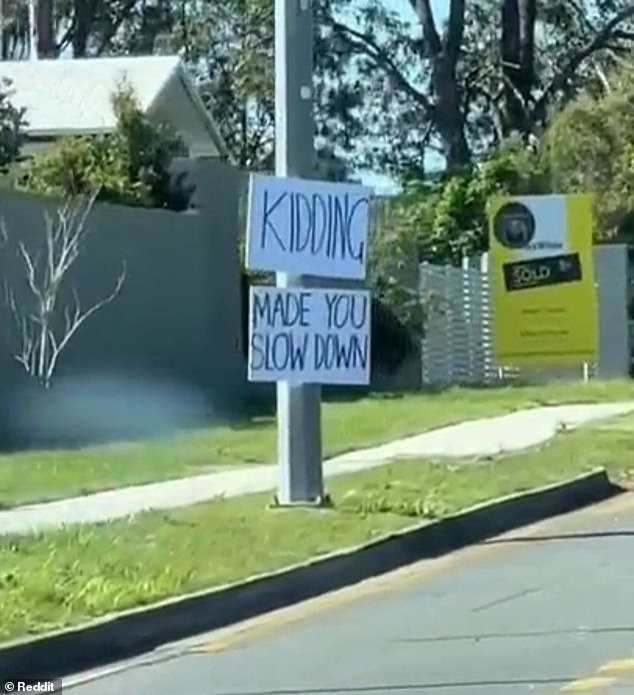 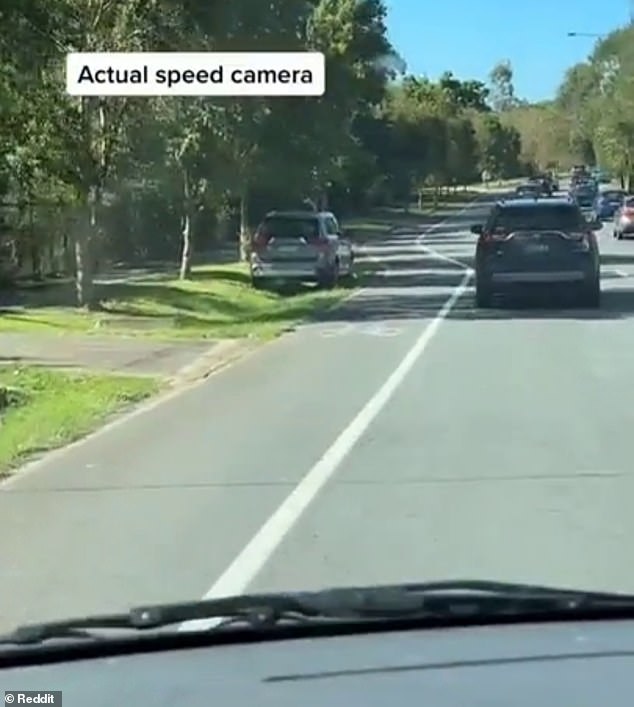 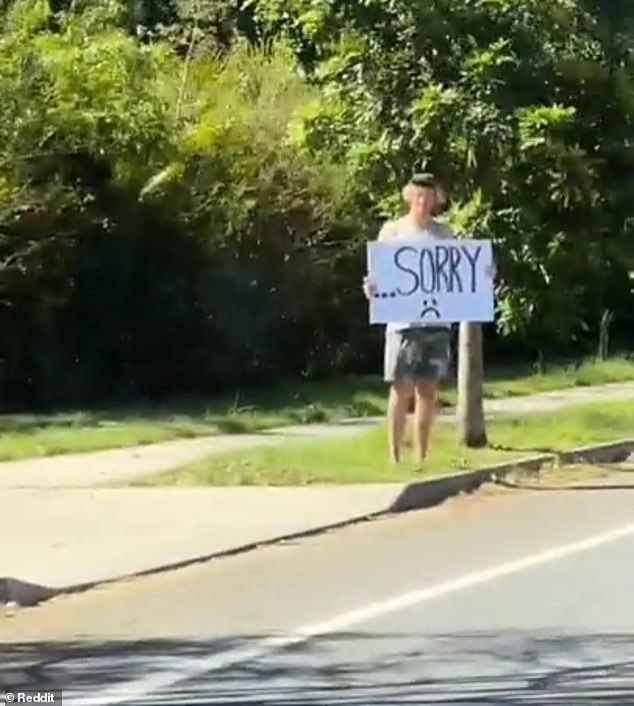 Many users who commented on the video appeared to enjoy the prank.

‘This is amazing,’ one wrote.

‘Rollercoaster of emotion,’ another added.

A third added: ‘Plot twist: they’re cops that haven’t handed out enough tickets for the week.’ 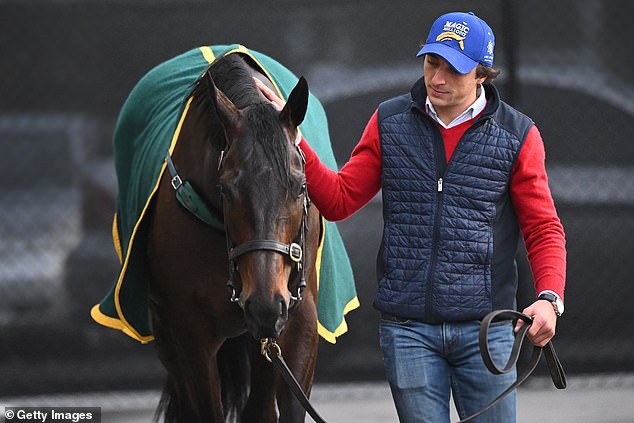 Rain will not impact the running of the 2022 Caulfield Cup: Tabcorp advice on how to pick a winner 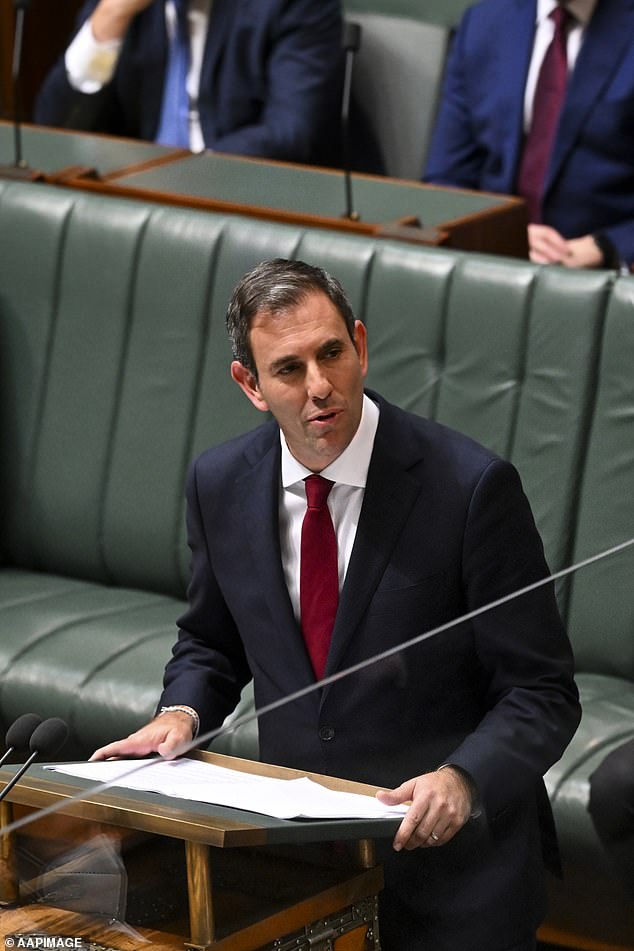 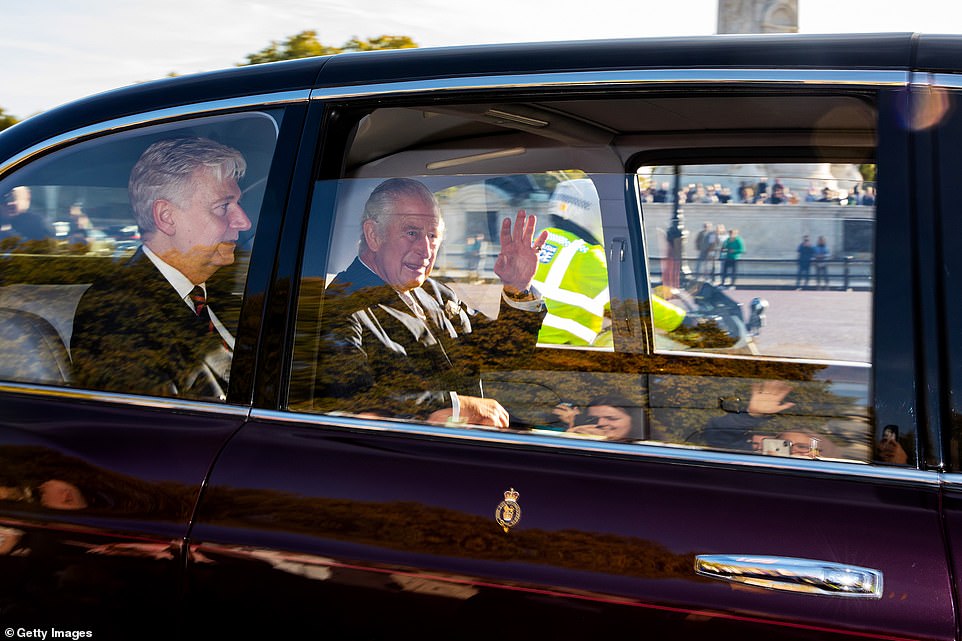 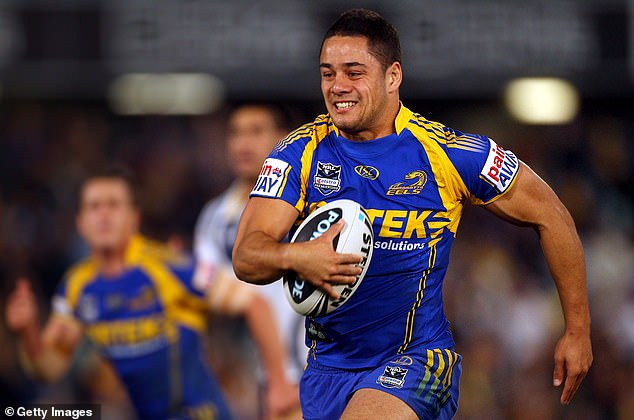