Who needs a dentist? NY Islanders Brock Nelson yanks his TOOTH out while sitting on the bench and hands it to a trainer after being struck by a wayward stick… and then he immediately returns to the ice!

By Tyrell Feaster For Dailymail.Com

New York Islanders center Brock Nelson pulled his own tooth out while sitting on the bench during Tuesday’s game against the Toronto Maple Leafs after he was hit in the face by a stick.

Nelson fell to the ice before laying still and clutching his face momentarily. After making his way to the bench cameras panned to him as he realized his tooth was barely hanging on.

He the used his bare hands to pull the tooth directly out his mouth and handed it to an Islanders staff member.

His tooth was knocked loose when he took a wayward stick to the face during a battle with a Leafs opponent.

Nelson decided to take matters into his own hands by yanking his tooth out before immediately returning to the action.

Nelson’s fine play on the ice this season has netted him an All-Star nod despite the Islanders’ uneven season. 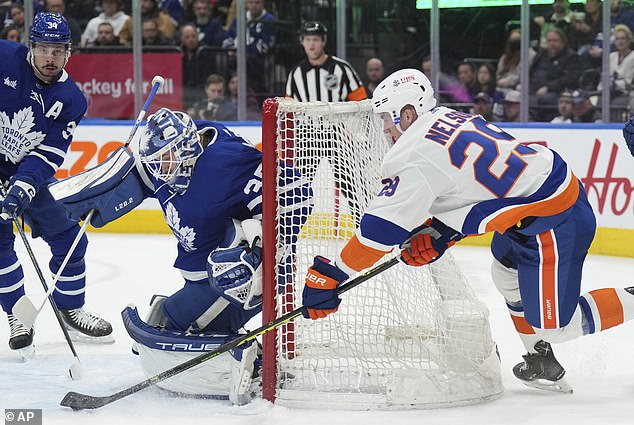 Through 49 games played this season Nelson has recorded 17 goals and 25 assists to account for a total of 42 points.

Despite his strong season the Islanders currently have secured a 23-21-5 record for only 51 points in total.

The bizarre moment of amateur dentistry from Nelson turned out to be all for nothing in the end as the Islanders were defeated 5-2 by Toronto, to solidify another bad result for an Islanders team that is currently set to miss the playoffs.

‘Our details and our awareness cost us,’ Islanders coach Lane Lambert said. ‘We’ve got to just absolutely get past that and clean it up.’

The Islanders next matchup will be against the Ottawa Senators. 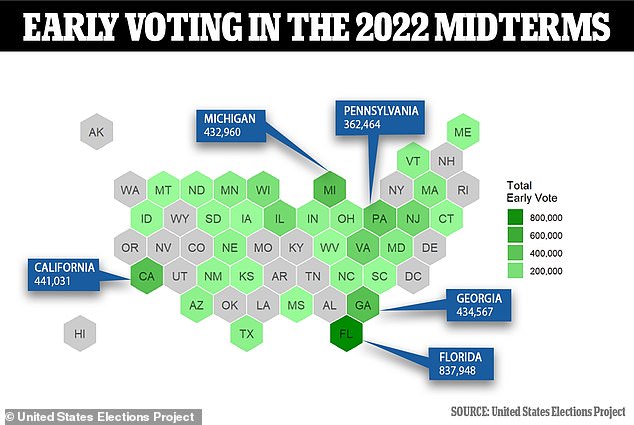 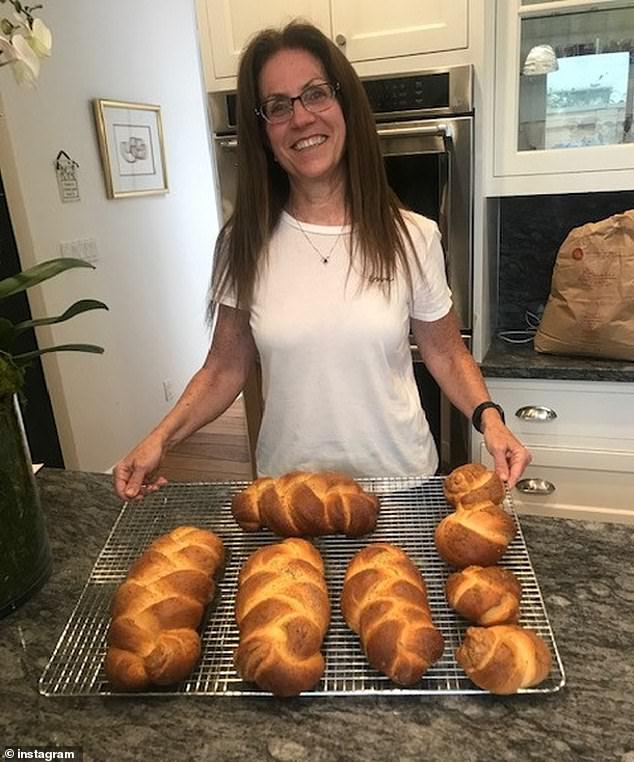 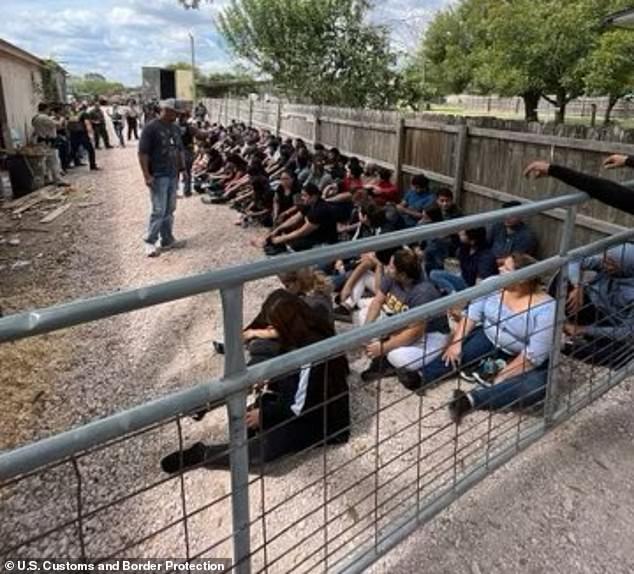 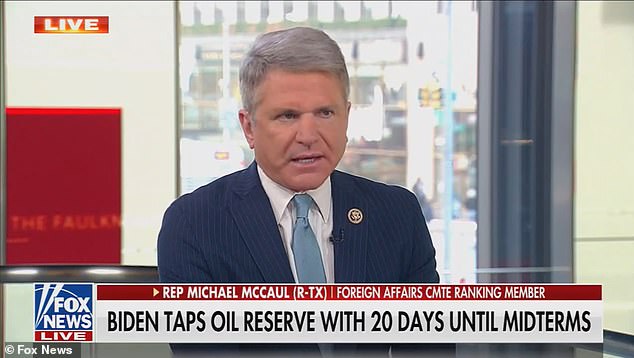